Big Brother is Watching You!

This guide focuses on resources best suited to meet the research needs of Oakton Community College students and faculty.  It includes academic and popular resources in both online and print formats.

Start here for information about selecting a topic, getting your Library/Student ID card and citing your resources.  As you work your way through each page, take a moment to review not only suggested resources, but also tutorials and tips.

And, remember you can get help from Oakton's Librarians in person, online, by text or email and by phone.  Have a great semester!

Born Eric Arthur Blair in Motihari, Bengal, India, 25 June 1903. His father was a civil servant. Moved with his mother and sister to England, 1904. Educated at a convent school in Henley-on-Thames, Oxfordshire; St Cyprian's, Eastbourne, Sussex, 1911-16; Wellington School, Somerset, 1917; Eton College, Berkshire, 1917-21. Served in the Imperial Indian Police in Burma as a subdivisional officer, 1922-27; resigned in disillusionment. Lived in London, 1927, spending time living among vagrants, then travelled to Paris, where he took on menial jobs and lived in poverty, 1928-29; wrote about these experiences in Down and Out in Paris and London(1933), for which he first used the pseudonym George Orwell. Returned to London, 1930, and subsequently worked as a teacher and bookshop assistant while establishing a career as a freelance journalist and writer. Reviewer for the New English Weekly,1935-36. Commissioned by the publishers Gollancz to travel around northern England, 1936, and wrote The Road to Wigan Pier (1937) for the Left Book Club. Married Eileen O'Shaughnessy, 1936 (died 1945): one adopted son. Moved to Wallingford, Hertfordshire, where he worked as a shopkeeper, 1936. Went to civil-war Spain as a journalist and fought on the Republican side in Catalonia in the United Marxist Workers’ Party militia (POUM): wounded in action, 1937. Broke with Stalinism and published Homage to Catalonia (1938), an account of the conflict. Reviewer for Time and Tide, 1940-41, the Tribune, 1940-47 (literary editor 1943-45), and Horizon, 1940-49. Columnist of “London Letter”, Partisan Review, New York, 1941-46; co-editor, Searchlight Books series, Secker and Warburg publishers, London, 1941-42; regular contributor to the Observer, London, 1942-49; columnist of the Manchester Evening News, 1943-46. Served as a sergeant in the Home Guard, 1940-43, and worked as talks producer in the Empire Department of the British Broadcasting Corporation (BBC), London, 1941-43. War correspondent for the Observer, 1945. Published the anti-Stalinist allegory Animal Farm, 1945. Suffered from deteriorating health because of tuberculosis, and retreated to the island of Jura in the Hebrides to complete the political satire Nineteen Eighty-Four (1949), then was moved to various nursing homes in Scotland, 1947-49; transferred to London 1949. Married Sonia Mary Brownell, 1949. Died in London, 21 January 1950.

Orwell, George Down and Out in Paris and London, 1933; edited by Peter Davidson (Collected Works edition), 1986.

Orwell, George Shooting an Elephant and Other Essays, 1950. 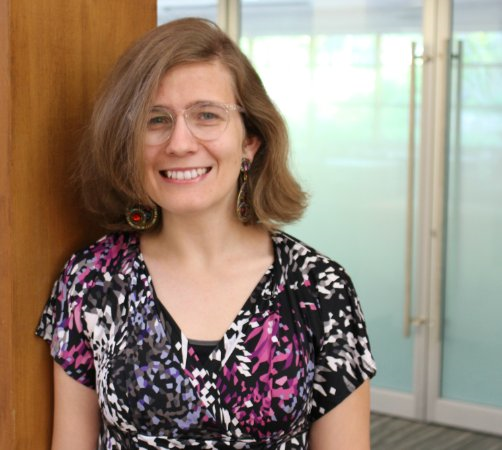