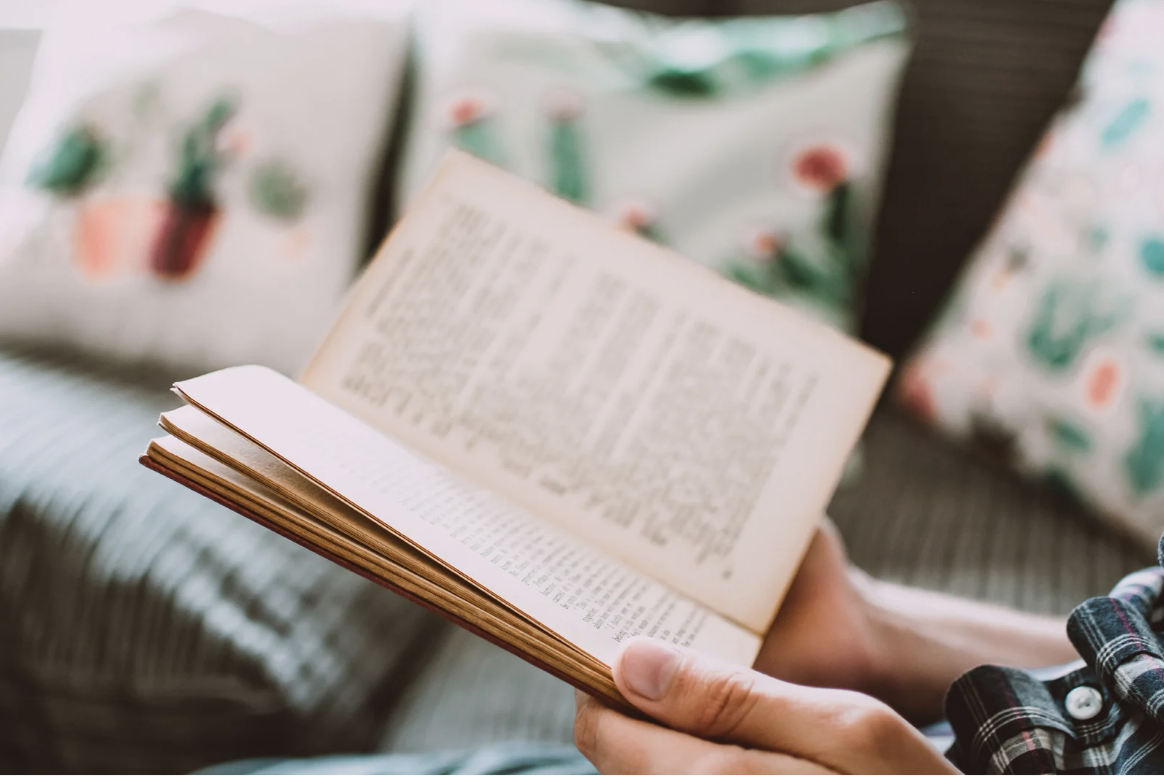 Plan to reference each page as I've designed this guide to make completing your research easier. This guide focuses on resources best suited to meet the research needs of the Great Books Symposium, Love Medicine. This guide will also include academic resources, e-resources, and popular resources. 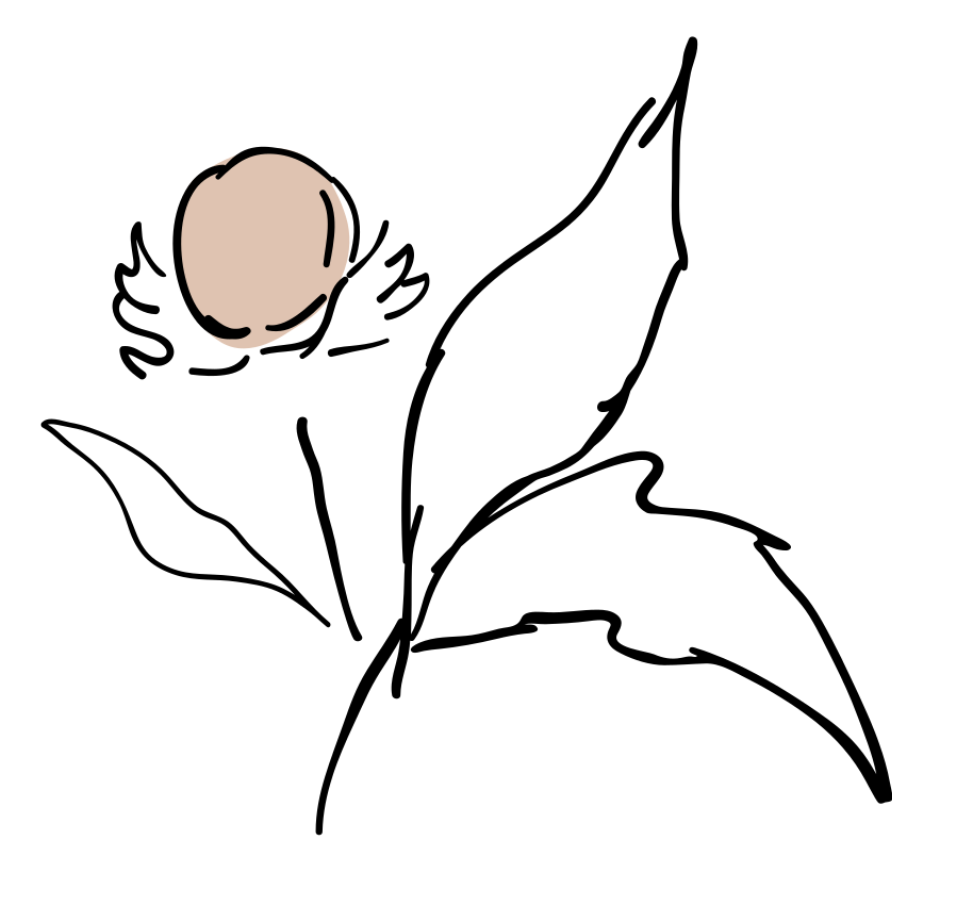 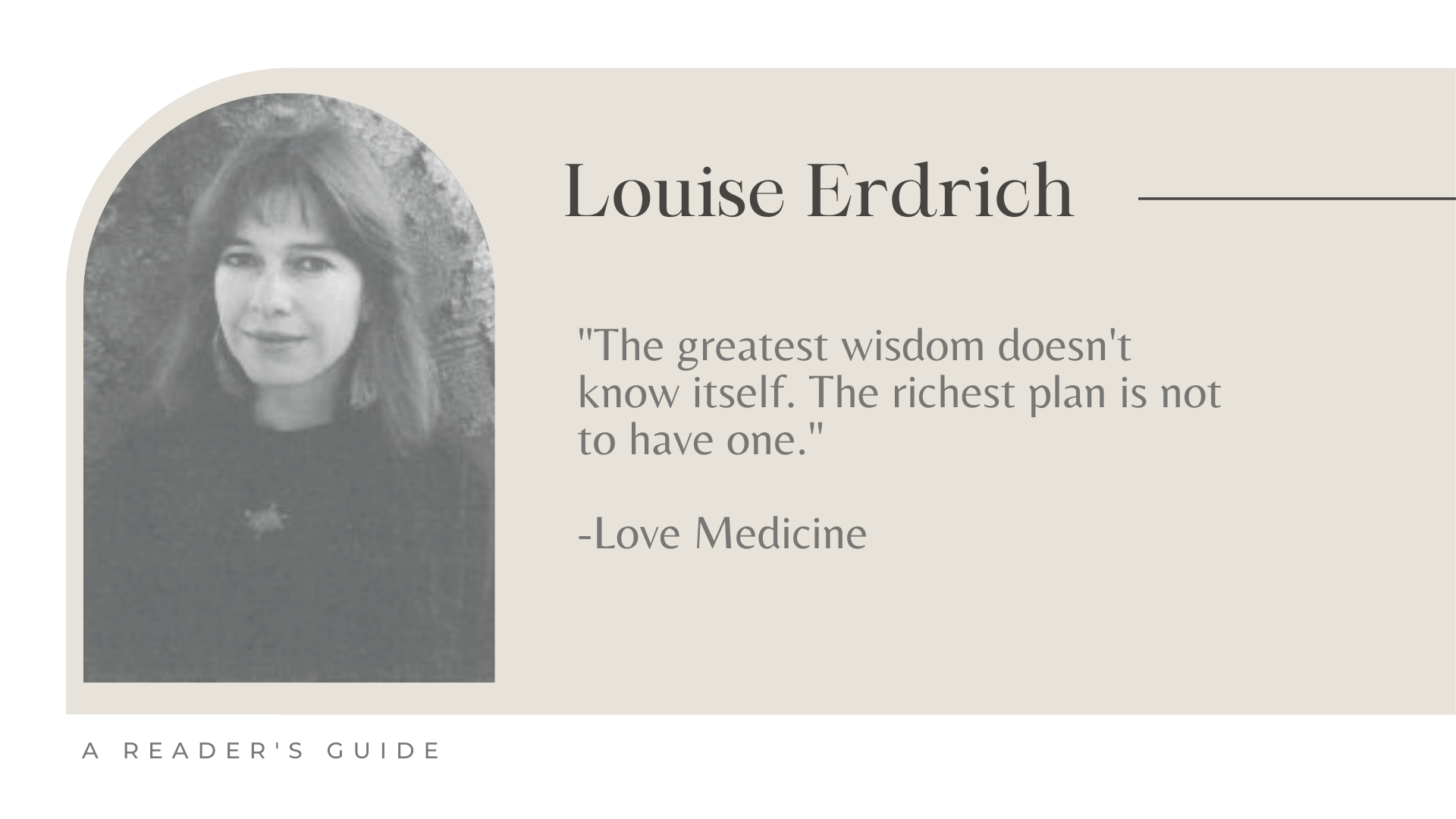 Erdrich was born on July 6, 1954, in Little Falls, Minnesota. One of seven children, Erdrich and her family later lived in Wahpeton, North Dakota, close to the Turtle Mountain Chippewa Reservation. Her parents, Rita Joanne Gourneau Erdrich and Ralph Louis Erdrich, both taught at the Bureau of Indian Affairs boarding school. Erdrich's mother was born on the reservation, and Erdrich's grandfather, Patrick Gourneau, served as tribal chairman. Erdrich thinks highly of her grandfather, who keeps the old traditions alive within the context of modern culture and is respected in both cultures. While Erdrich says that none of her fiction is autobiographical, she does admit to picturing her grandfather's best traits through Nector Kashpaw in Love Medicine.

Erdrich entered Dartmouth College in 1972. That same year, Dartmouth established its Native American Studies department. Anthropologist Michael Dorris, Erdrich's future husband, chaired the department. As a student in his classes, she began to explore her Native American heritage. She and Dorris collaborated on a children's story which was published in an Indian magazine. At the same time, one of her other teachers encouraged her poetry writing. While she had several publications in Dartmouth literary magazines, Erdrich felt she had achieved true success when Ms. published one of her poems. Then, in 1975, the American Academy of Poets awarded her a prize. Feeling validated as a poet, Erdrich worked after graduation for the State Arts Council of North Dakota, teaching poetry in schools, prisons, and rehabilitation centers.

In addition to being a poetry teacher, Erdrich worked various jobs that have provided her with experiences she uses in her writing: as a waitress, lifeguard, construction worker, etc. As a specific example, Erdrich once weighed trucks on the interstate. In Love Medicine, Albertine and Dot weigh trucks for the state highway system. Through working at these jobs, Erdrich gained an understanding of and compassion for people of mixed blood. She felt compelled to write about them. In an interview with Michael Schumacher for Writer's Digest she says, "There were lots of people with mixed blood, lots of people who had their own confusions. I realized that this was part of my life—it wasn't something that I was making up—and that it was something I wanted to write about."

Motivated to focus on her writing, Erdrich began her Master's program at Johns Hopkins University. When she graduated, Dartmouth College hired her as a writer-in-residence. While at Dart-mouth, she and Dorris renewed their acquaintance. Then, she left for Boston to work on a textbook, and Dorris went to New Zealand to do research. They kept in touch by sharing their work with one another. When their story, "The World's Greatest Fisherman" won five thousand dollars in the Nelson Algren fiction competition, the two decided to expand it into the novel, Love Medicine. Since the publication of her debut novel, she has published several other novels, poetry, and her memoir. 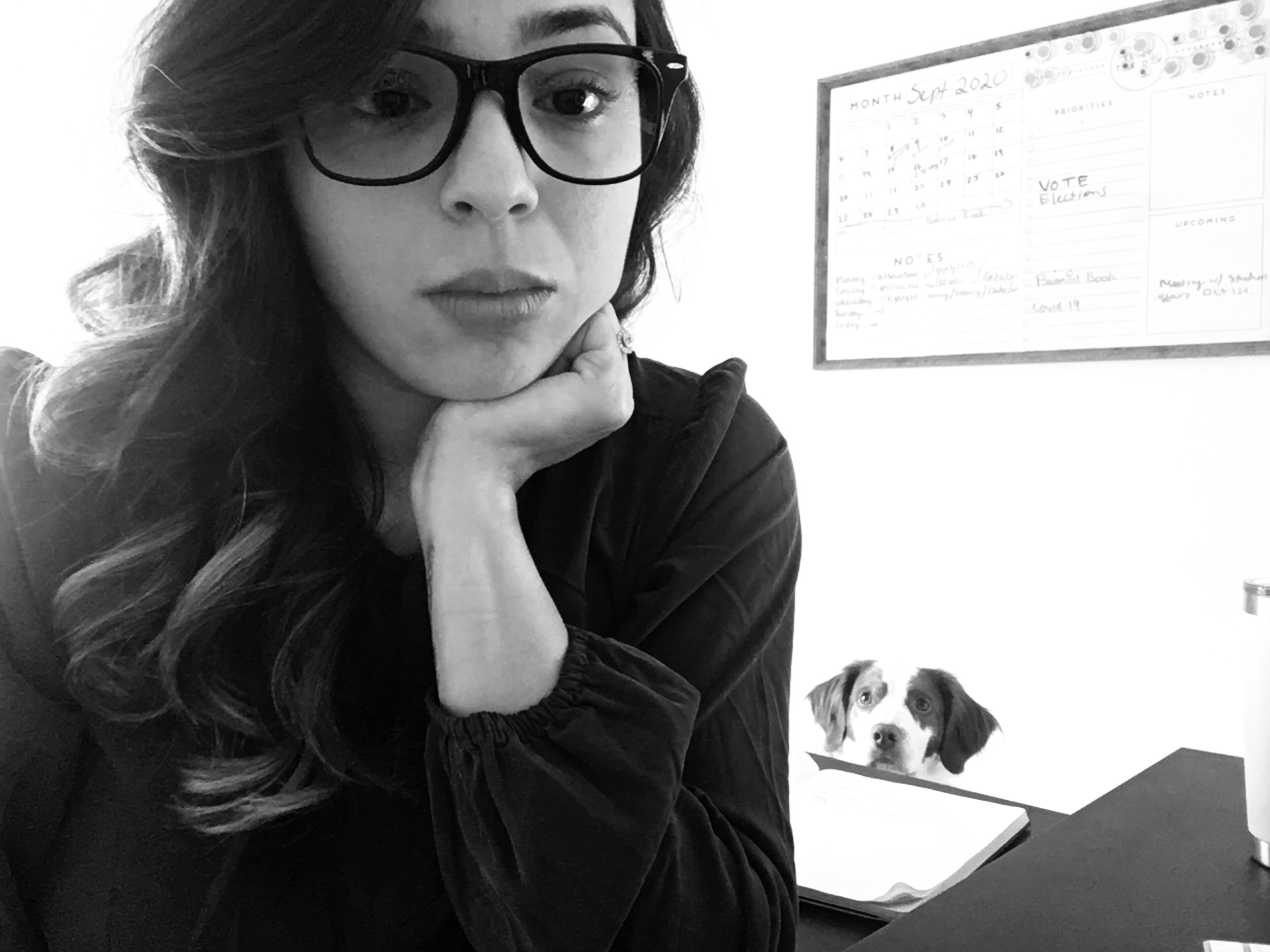 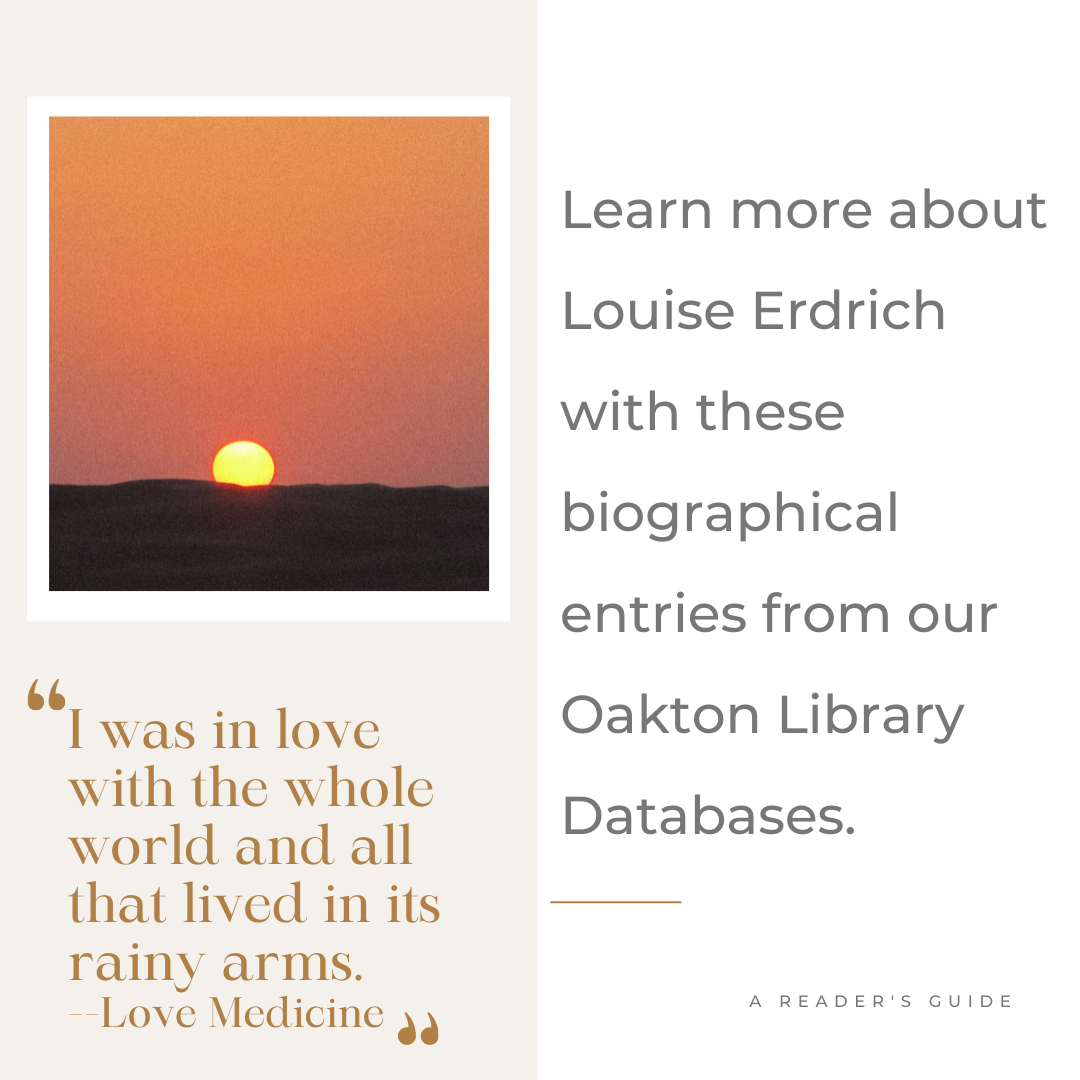