More resources coming soon! This guide is currently actively under development. If you'd like to share resources to be added to this guide, please submit them below. 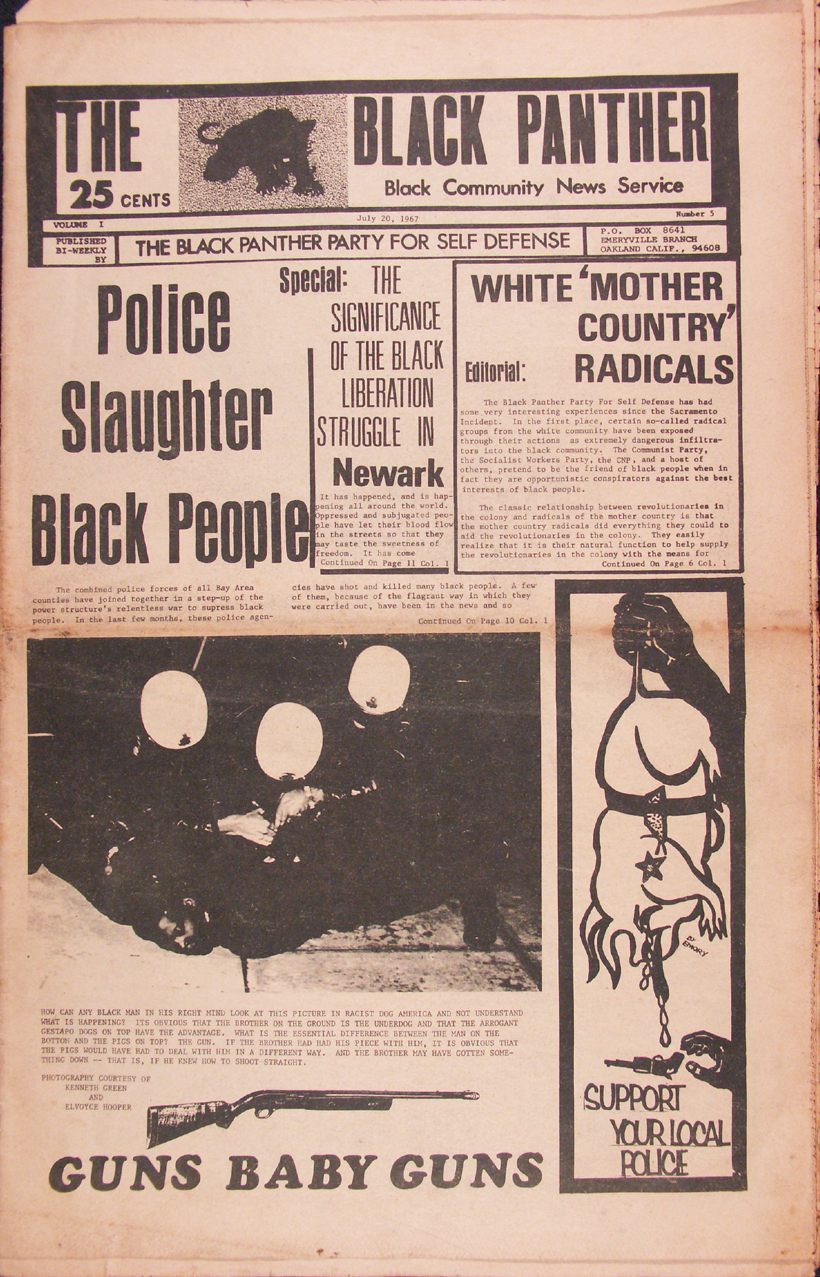 Starting Fall 2020, print books will be available for curbside pickup