What's Happening with the new update to the MLA 8th Edition?

Read the information below for highlights of the changes.
You'll find information on the MLA 8th Edition from the MLA, Purdue OWL, and EasyBib websites.

In the new model, the work’s publication format is not considered. Instead of asking, “How do I cite a book [or DVD or Web page]?” the writer creates an entry by consulting the MLA’s list of core elements—facts common to most works—which are assembled in a specific order. The MLA core elements appear below:

In the new model, then, the writer asks, “Who is the author? What is the title?” and so forth—regardless of the nature of the source.

The MLA Style Center has template examples on the page, Works Cited: A Quick Guide.

Examples of changes in the MLA 8th Edition Citation Style

Several examples of changes are detailed below.  A few items have been highlighted to alert you to significant changes to the MLA style that has been used by Oakton students.

Books and Other Printed Works

Copies of the new MLA Handbook - 8th Edition are available at the Reference Desk at the DP and RHC libraries.

Copies of the MLA Handbook 7th Edition will also be available at the Reference Desk until the transition to the new 8th edition is complete.

Reserve copies of both Handbooks can be checked out for one week if you'd like more time to explore the changes.

Here are some excerpts from the Purdue Online Writing Lab (OWL) information on the MLA 8th Edition update.

In April 2016, MLA replaced its seventh edition resources with a new eighth edition. This updated version reflects the ways in which digital publication has changed how writers and researchers document sources. Therefore, the new edition includes significant shifts in the approach to source documentation in academic writing. While earlier editions emphasized the importance of following specific guidelines for formatting, the eighth edition focuses on the practice and process of scholarly documentation. The logic here is basic: a style guide should offer a method that is widely applicable. Rather than insisting that writers follow strict citation formulas, this handbook outlines the principles of MLA documentation and explains how writers can use them in many different situations.

Therefore, the eighth edition offers a new model for entries in a works cited list, so that rather than consulting the handbook for the proper way to document a specific type of source, the writer creates entries by consulting MLA’s list of core elements and compiling them in the recommended order.

Core elements are those basic pieces of information that should be common to all sources, from books to articles, from lectures to tweets. The MLA core elements are as follows:

If you have included these elements and assembled them in a way that makes sense to your readers, then your works cited entries will be consistent and thorough.

We [OWL] will replace our current MLA resources with resources on the eighth edition in early June 2016.

If you are already familiar with traditional MLA citation methods, continue to use them in a more simplified form. Since the eighth edition emphasizes the writer’s freedom to create references based on the expectations of the audience, consider what your readers need to know if they want to find your source.

The Purdue OWL will update its MLA resources to fit the eighth edition this summer. For updates, subcribe to the Purdue OWL News.

This page highlights a few of the differences between MLA 7 and MLA 8.

1. One standard citation format that applies to every source type

2. Inclusion of “containers” in citations.

Containers are the elements that “hold” the source. For example, if a television episode is watched on Netflix, Netflix is the container. Both the title of the source and its container are included in a citation.

3. The ability to use pseudonyms for author names

It is now acceptable to use online handles or screen names in place of authors’ names.

4. Adding the abbreviations vol. and no. to magazine and journal article citations.

In MLA 7, there was no indication that the numbers in periodical citations referred to the volume and issue numbers.

Example of a journal article citation in MLA 7:

An example of a journal article citation in MLA 8:

In previous versions of the MLA handbook, it was up to the discretion of the instructor whether URLs should be included in a citation. In MLA 8, it is highly recommended to include a URL in the citation. Even if it becomes outdated, it is still possible to trace the information online from an older URL.

6. Omitting the publisher from some source types

Features that have not changed, and are the same as MLA 7:

EasyBib will feature updated guides and resources to help you cite your sources in MLA 8. Check back soon for updates! 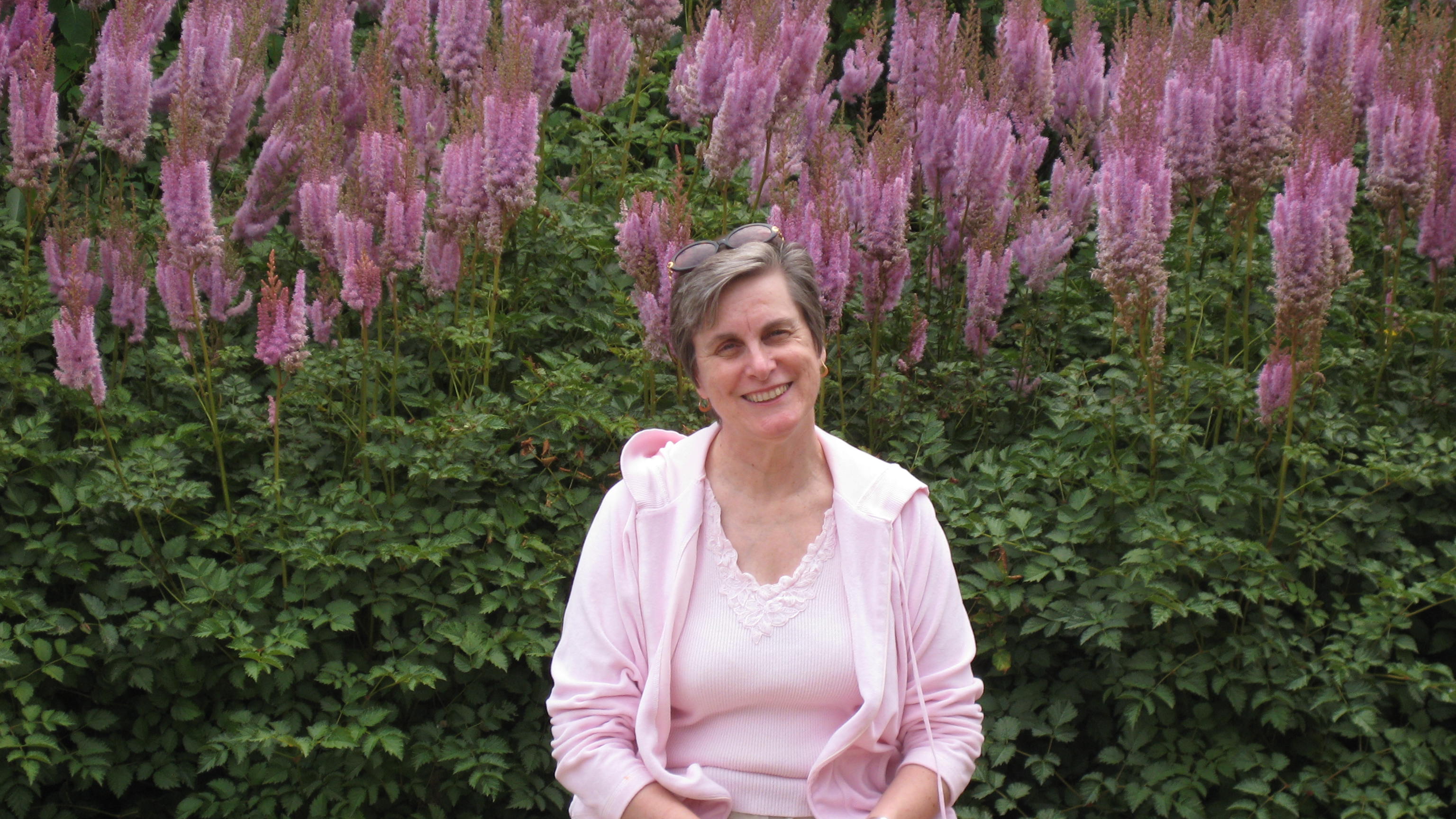