Information about the U.S. Constitution, the U.S. System of Government, Legal Research, and Constitution Day.

Reading of the Constitution

Sen. Robert C. Byrd reads the Preamble at People For the American Way Foundation's 2009 Inaugural Reading of the Constitution at the Newseum in Washington, DC. The event was held on January 18, 2009. 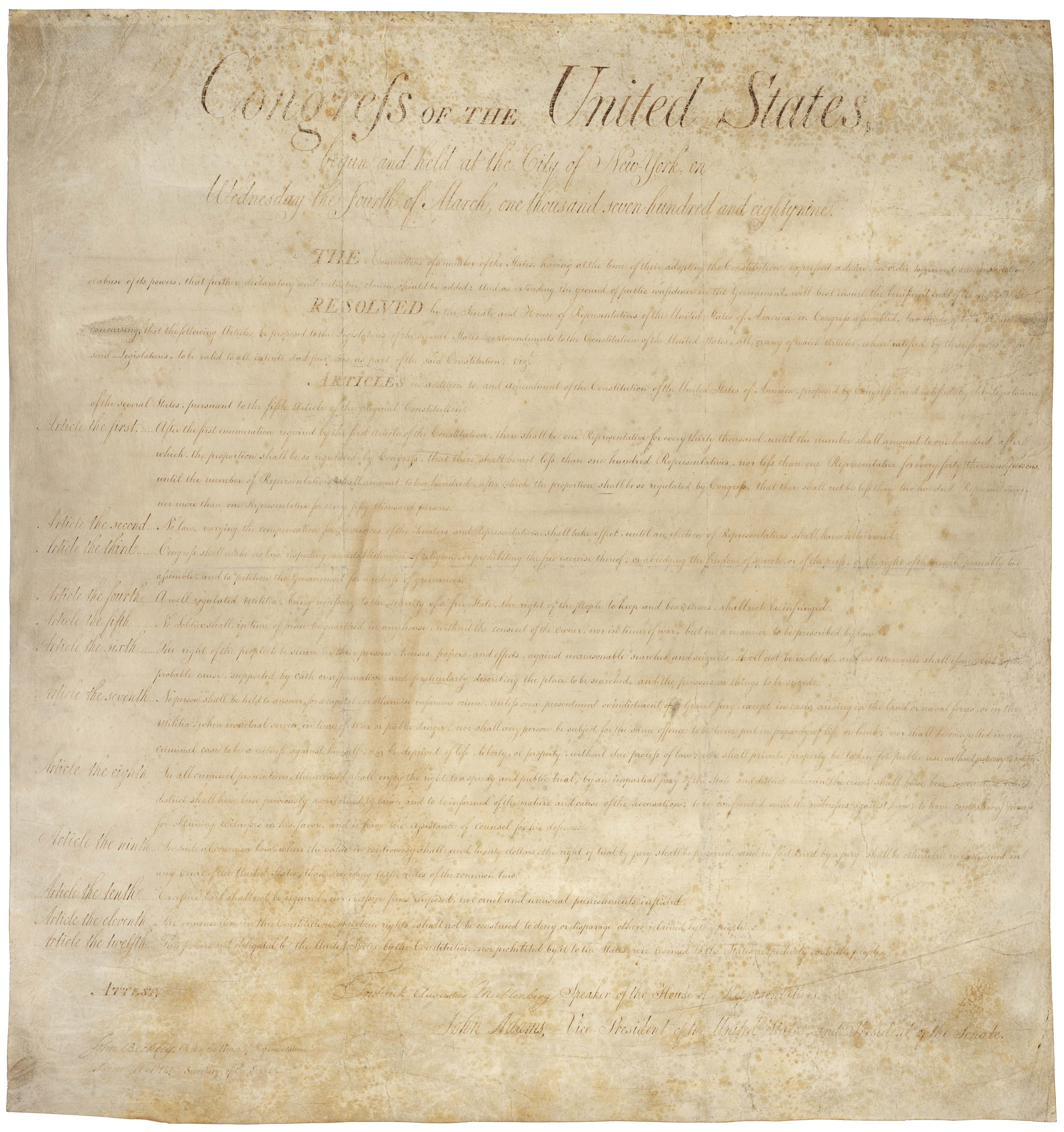