Information and resources pertaining to the topic of political science and political philosophy. 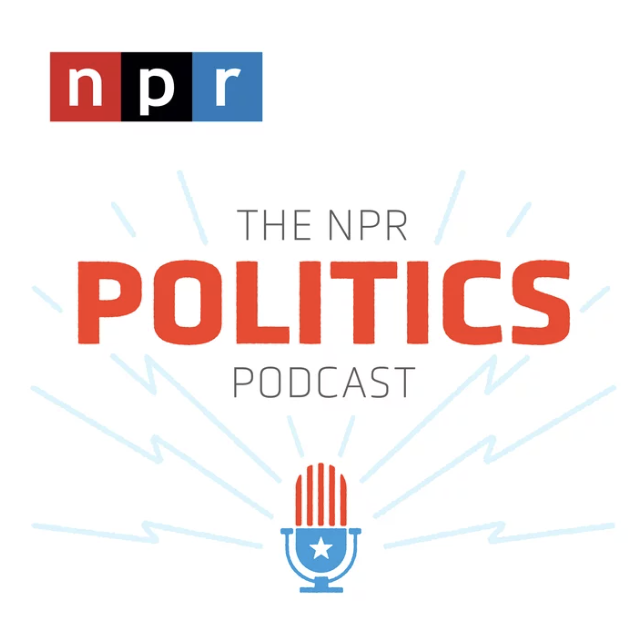 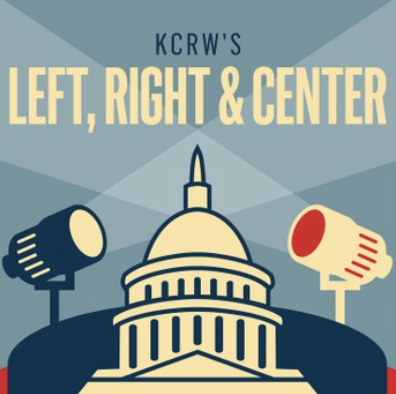 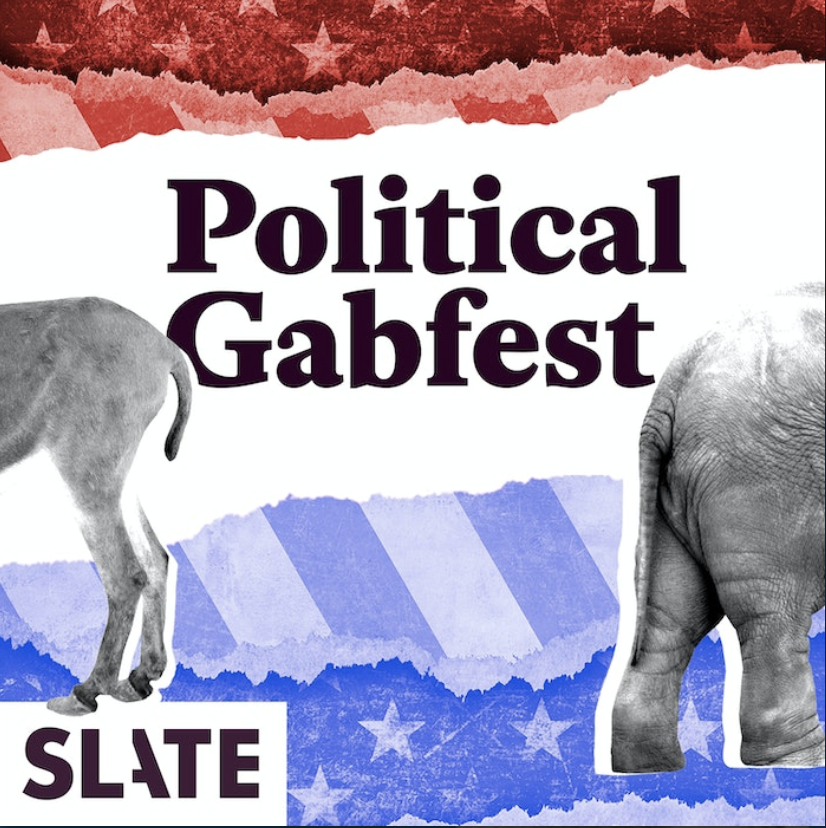 What is Political Science?

Political science studies the distribution of power in different polities; the sources of power; how, when, and by whom it is exercised; as well as who gains and who loses in power struggles. These struggles may range from local-interest groups competing for positions of power in county government to a military dispute between two super powers. From these observations, political scientists draw general propositions, hypotheses, and, ultimately, theories about power and politics.

The study of power takes various forms, from the investigation of individual political attitudes and behavior to the examination of state activities at the national and international levels. The study of power and how it is shared (or not) is applied to governmental institutions, across the world economy, and in terms of international relations rather than merely within particular nation-states.

from The SAGE Glossary of the Social and Behavioral Sciences